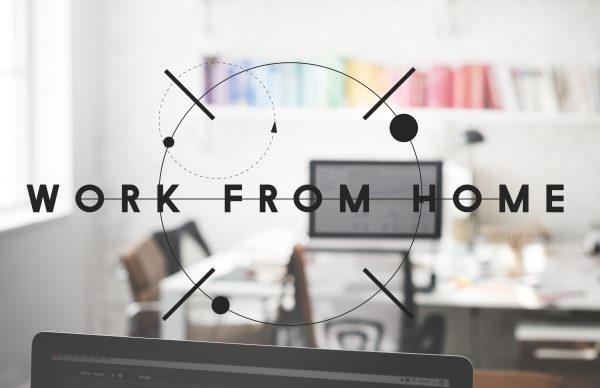 Verizon Fios Provides Peace of Mind When Working From Home

I have the flexibility to work from home.  However, the only way I could have the freedom to telecommute without having to take the express train into Grand Central every day is to ensure that ALL my communication (emails, calls, video conferences, etc.) and large bandwidth requirements of my job are met.  Regardless of which office (home or midtown NYC) I’m sitting at, it is critical that I have a quality, reliable, fast network provider. Within a few years of moving to the suburbs, my company provided all employees with Polycom phones which allowed me to utilize VoIP technology.  This was the breakthrough that allowed me the flexibility of working from home.  I could be sitting in Westchester making calls from my work phone which was connected to the Internet via my computer and my calls would display my company’s NYC office number on caller IDs.

Why I chose to stay a Verizon Fios customer is the ability for me to work from home without having to worry about my service provider.

I work in the Telecommunications Industry so I tend to get a little “wonky” with some terminology.  The definitions provided are from an online Telecom Dictionary as reference to my post above.

BANDWIDTH CAPACITY is maximum amount of data or media that can be transferred by a communication channel or system.

Uptime is the uninterrupted period of time that network or computer resources are accessible and available to a user.