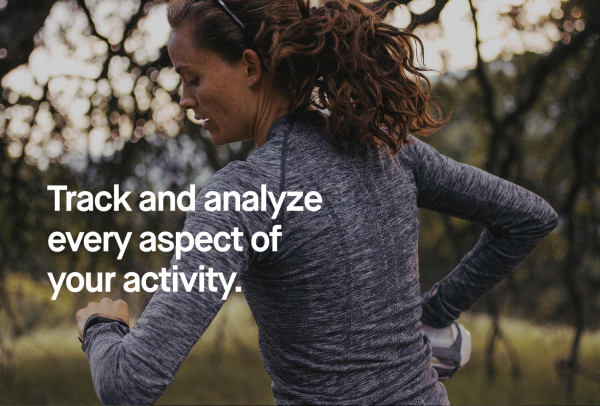 If You Don’t Strava, It Didn’t Happen

Memorial Day weekend is the unofficial start of summer and to get motivated you need to try out the fitness tracking app called STRAVA.

I only recently learned of STRAVA when Korben was showing me on Frank’s phone how many miles he had recently rode one Sunday afternoon.  I asked him what we were looking at and he just shook his head and said, “Oh Mommy, don’t you know STRAVA is like Facebook for Dads that work-out”.  So cute, right?  Actually, I learned that STRAVA is a fitness app that Frank has been using for a few years to track his progress mountain biking and more recently road riding. In Frank’s opinion, STRAVA is the Gold standard for cycling, there are other apps out there, but any serious cyclist is using STRAVA and so are all of his/her friends.  If you don’t “STRAVA” the ride, it didn’t happen. Without having to carry another device while riding, STRAVA through Frank’s iPhone tracks, records his altitude and provides a hill profile and map with his GPS coordinates after every work out, so you see precisely where he went riding. Calories burned are recorded, but they can be a bit misleading, since they are calculated for road riding and mountain biking burns more calories (climbing and descending). What Frank likes most about this app is that he’s able to view his analytics and compete with others that he follows; whether they are friends or professional athletes.  For example, Frank’s following Lance Armstrong.  Yes, he’s controversial and what he did is unforgivable in the world of cycling, but Lance is still an amazing cyclist.  By following his friends and professional athletes, Frank is able to compare his stats with theirs which he says motivates him to push harder.

Like other social media platforms, you can comment, give kudos, and interact.  Everything is divided up into sections and Frank checks out the King of Mountain (KOM) and Personal Records (PR).  KOM is the designation given when someone in a particular section (area ride) has the fastest ride.  In the PR section, one can dig deeper into the stats and see who holds the KOM in each section and what one’s PR is compared to others.

Funny enough, Frank learned about STRAVA from one of his Swedish friends (Marcus) who was training for a triathlon and thought that the name was made up but it actually does means “to strive”.   This fitness app is most used by runners and cyclists, but STRAVA can actually be helpful to track your progress and stay motivated with many outdoor activities.

Strava is the Swedish word for “strive,” which epitomizes who we are and what we do: If you’re striving to improve, no matter your goals or ability, you’re one of us.  Strava is the social network for athletes. We’re a global community of millions of runners, cyclists and triathletes, united by the camaraderie of sport. Our website and mobile apps bring athletes together from all walks of life and inspire them to unlock their potential – both as individuals and as communities. From Olympians to weekend warriors, we’re out there on the road and trail, all over the world, day after day.