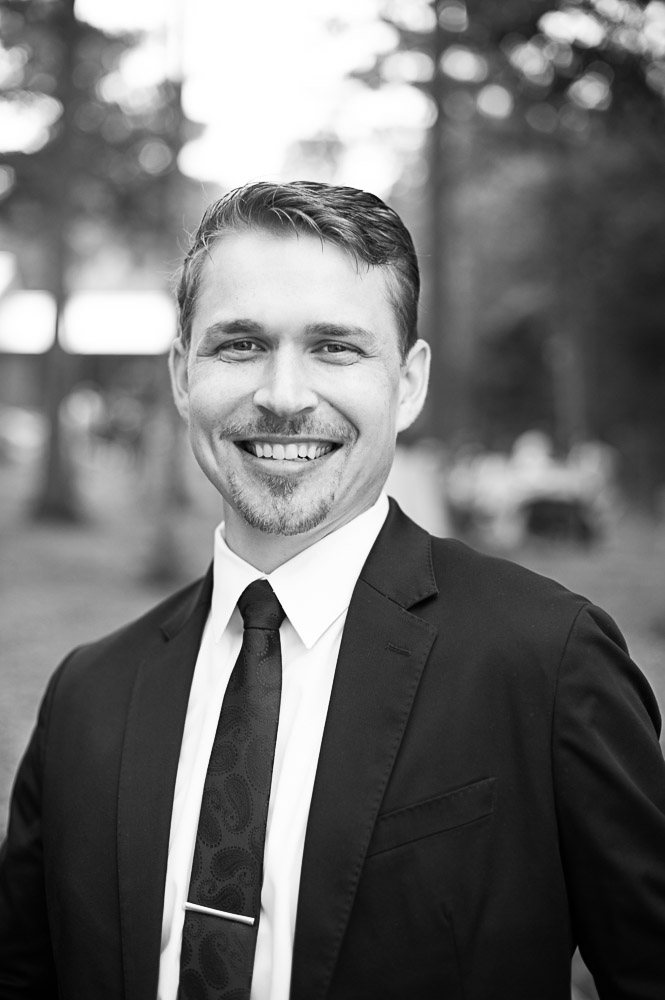 The State of College Admissions

Earlier this year, I welcomed a guest blogger to my site. I generally prefer to have things written in my own voice, but when I step out of my lane and want to offer something that I think a lot of readers would want, I find the people that know that topic better than most.

While I have a background in education, I am new to the topic of college planning and preparation. My daughter is now a freshman in high school so it’s time to start thinking about the steps to take over these four years.  As soon as she finishes high school, I will start over and go through the four-year process again with my son who is 11.

If you missed Daniel Starling’s article on raising children who are self-driven, you can find it here.  I asked Daniel for a synopsis of the current climate in higher education, due to the challenges we’ve faced in the past year; the test-optional situation, recent changes to the SAT and some of the financial impacts this pandemic has caused.  Below you will find a lengthy, but informative summary of the state of college admissions.

As we pass this pandemic’s inflection point, many families are re-evaluating how to apply to college. Between the test-optional movement, changes to the SAT, and the slashing of sports programs, let’s take a collective deep breath and reexamine the state of college admissions with 2021 vision.

Last year, Northeastern announced it would go test-optional, and a whole slew of other colleges followed suit. At first blush, this seemed like a victory for students, but because every college uses algorithms to select which applications will be looked at, and because the vast majority of schools do not have budget money to recreate this algorithm, students who apply without an ACT or SAT score run an increased risk of rejection, simply because of staffing issues. Placing yourself in the shoes of an admissions officer this December, seeing a well-crafted application with a wonderful ACT or SAT score and a respectable GPA will cause great relief. “Let’s just toss that in the scholarship pile and go on break.”

Presuming your student has resolved to reject the test-optional movement, they may wish to know whether they should take the SAT or the ACT. These tests are considered equivalently by every college, and both score students relative to their peers. Therefore, students should select the test that plays to their strengths.

To briefly compare these tests, both have four sections in total. The SAT has two math sections: “with calculator” and “no calculator,” whereas the ACT has only one math section on which a calculator is permitted. Both tests have grammar and rhetoric sections which are roughly the same. The SAT reading section is far more difficult than its ACT counterpart, but is somewhat easier to complete in the allotted time. Finally, the ACT sports an entire science section, as opposed to the SAT, which just adds graphs to some of its reading passages.

As an interesting 2021 development, Collegeboard has announced it will permit students to take the SAT online, and The ACT Company appears to have followed suit. Many unknowns remain about this new “flexible” testing and Collegeboard promised details later this spring. When each company elaborates, pay close attention to whether student performance on the online and paper tests will be pooled or considered independently.

If the same test is given online and in-person and the results are pooled, paper scores will be higher, on average, because physically writing on the test is invaluable and impossible to replicate on a computer screen. If, however, score conversions will be calibrated for paper and online tests separately, then online tests will become a new wild west. Students who have spent their academic careers on laptops and who are well practiced with Khan Academy may find an easy time getting a phenomenal SAT score.

Collegeboard previously decried online testing, citing cheating concerns. Putting aside the pay-to-win fraudsters, let’s talk about a legal way to get a leg up on your competition. Both Collegeboard and The ACT Company permit the use of TI n-Spire CX calculators (not to be mistaken with the TI n-Spire CAS, which is prohibited), and very few students learn how useful they can be. While its predecessor, the TI-84, did feature the ability to enter fractions visibly in the same way you’d write them on paper and also permitted the automatic solving of a one-variable equation for which there is only one answer, it did so in a clunky, slow, and esoteric manner. For the rest of us, using the nSpire is as easy as “make your calculator screen look like the math on your paper.” Texas Instruments sells these spaceships for just a little over $180, which is only slightly more than a TI-83 went for in 2001 adjusted for inflation. Before you invest a dollar into any sort of tutoring, buy your student one of these calculators and at least one other mini USB charger for when your student inevitably loses theirs. (Follow Amazon link for “mini USB charger”)

Collegeboard also announced it is getting rid of the essay portion of the SAT, which will do little to alter the admissions landscape, frankly. The essay portion may at one time have been used by colleges as a litmus test to see if a student’s admissions essays were their own, but have lost credibility since their introduction in 2005. Collegeboard also eliminated subject testing, which will increase demand for AP classes. Every AP test is given at the end of the year and is scored out of five points. Previously, the APs have functioned to allow students to test out of college classes, mostly. A score of a four or a five was usually good enough for one or two college classes worth of credit. Now, AP courses will be taken so that a student can showcase their abilities to admissions offices, and scoring a five on a test will become the new gold standard sought after by elite college hopefuls.

The number of students enrolling in AP classes will also increase, and it is unclear how each district will approach these new demands. The quality of AP classes varies wildly here in Westchester. The best AP classes get through material quickly, are assigned frequent AP practice problem sets, and leave a lot of time for review before testing in May. Unfortunately, some schools secure lackluster talent for their AP classes, and a whole classroom averages less than 2 out of 5.

Colleges have also made significant cuts to athletic programs, limiting scholarships for and, in some cases, completely eliminating sports that are difficult to monetize (no network will buy the rights to broadcast them). These sports also seem to be those traditionally played by more affluent families like rowing, fencing, squash, and others. “Classics” like football and basketball are not going anywhere, but even incredibly popular sports like lacrosse and field hockey face an uncertain future.

While it is unclear if the money colleges save by cutting these programs will be handed to students in the form of scholarships, it is still worth seeking to secure a scholarship. To illustrate the magnitude of the financial savings incurred, take my alma mater, Rensselaer Polytechnic Institute, as an example. A year’s tuition there (pre-covid) was $73,816 and the average financial aid package given was $21,836. If student loans at 5.8% are used, there is about a $97,000 difference in the amount owed by graduation between a student who did and didn’t receive a scholarship. Committed to a state school? Still a $60,000 savings at SUNY Binghamton under these same suppositions.

Some savvy families simply choose ahead of time to commit to a college that will provide them with a scholarship. Students take many SAT or ACT tests to get their score super high and apply to twenty schools or more. Typically, two or three give decent offers. Choosing to fund SAT or ACT preparation in order to secure scholarship money can be seen as an incredibly high return investment. To contrast, some parents pay more than a hundred thousand dollars into a 529c plan for their child’s education. Investing ten thousand dollars over a couple of years into SAT or ACT prep may sound preposterous, but if a scholarship is earned, the yield is far closer to 600% over six years than to 6% over twice that time. Of course, this “investment” isn’t a real financial product, and its risk is variable, but some families achieve massive savings with this strategy.

Of the many factors influencing the probability of receiving a scholarship this year, choosing to have a phenomenal ACT or SAT score will play a larger-than-usual role because of the test-optional movement. Make sure your student makes an informed decision about their approach to college applications.

Many thanks to Daniel Starling for sharing his expertise in an area that has been affected by so many recent changes.  Daniel is a full-time tutor in Westchester who specializes in socially-distanced, in-person SAT Tutoring, ACT Tutoring, as well as math and science tutoring.